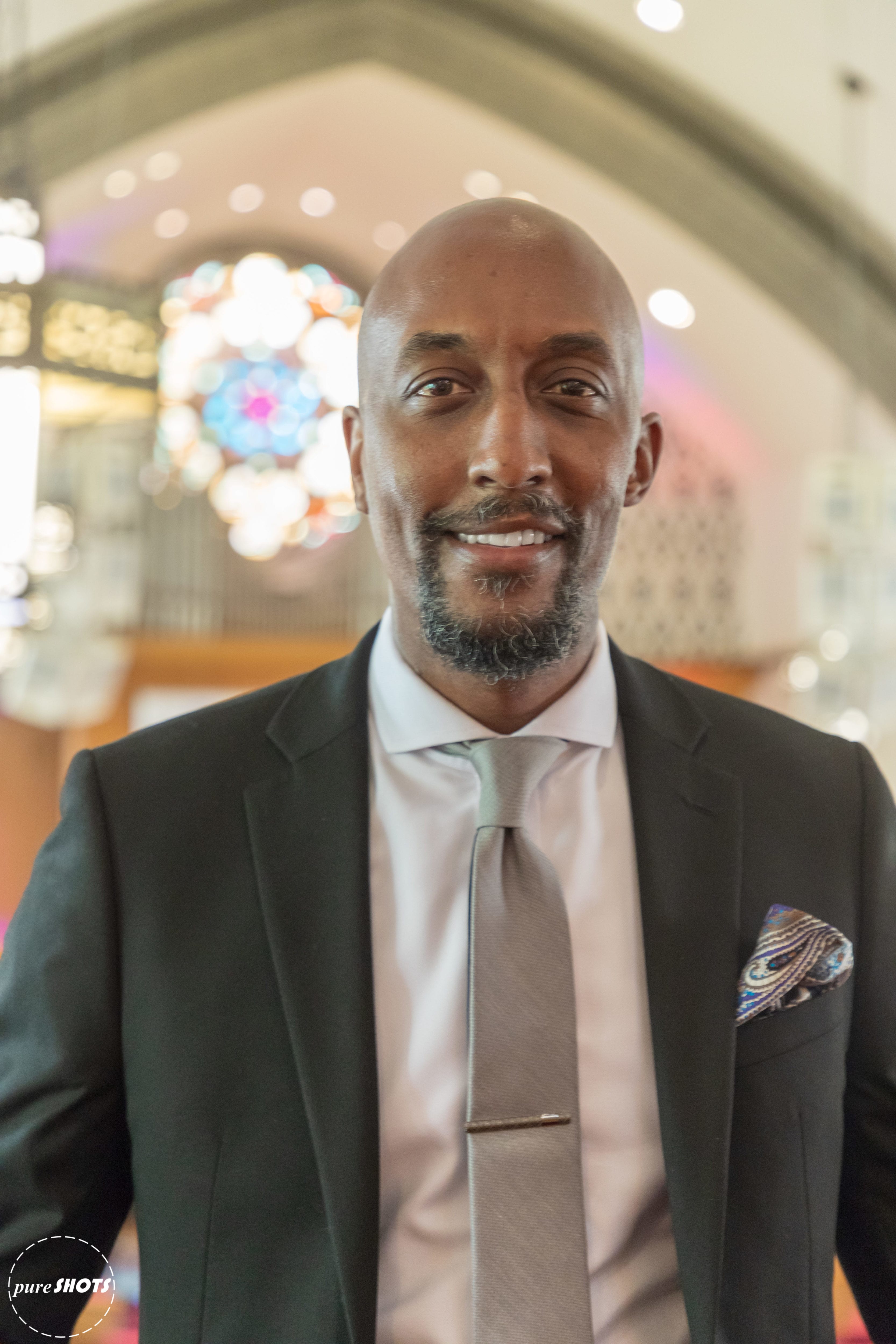 John Nixon, II was born in Brooklyn, NY in the late 70’s and four months later April Mendinghall was born in Atlanta, GA. After their first meeting at the ages of 13 and 12 respectively, John and April kept in touch with one another, in spite of the many miles that separated them as they grew up. Eventually, they ended up at Oakwood College (now Oakwood University) together in the late ’90s, where they joined the Aeolians and courted while traveling across the country and around the world. They completed their degrees in 2000 and 2001, respectively: John with a BA in Theology while April received a BA in English. They got married in December of 2000 and began ministry together. They both earned Master’s degrees from Andrews University in 2004 (MDiv and MAT, respectively) and John earned his Doctor of Ministry degree from the same school in 2013. John and April have been happily married for nearly 19 years. They have two school-aged children: John III (14) and Julia (12).